In the Summer of 2008, a small group met over lunch to talk about launching a massive food drive to help those facing hunger during the holidays. From that meeting, Fill the Food Bank -- a collaborative effort between the Food Bank of Northeast Arkansas, Jonesboro Radio Group, and KAIT-TV -- was born. In the years since, the event has grown from collecting roughly 1,667 meals in 2005 to collecting more than 352,000 meals in 2021.

During the first year of Fill the Food Bank, two events were held. One in September and one in November. "Having two the first year helped us determine which was the better month to hold an annual food drive going forward," said Vicki Pillow, former Food Bank of Northeast Arkansas employee.

As Fill the Food Bank continued, the event evolved. "The first couple of years were focused on food, then it became food and funds, then additional components were added, such as the Top 5 Competition and the partnership with Cream of the Crop at A-State as part of that. The donation total increased each year with the support of the community," said Pillow. 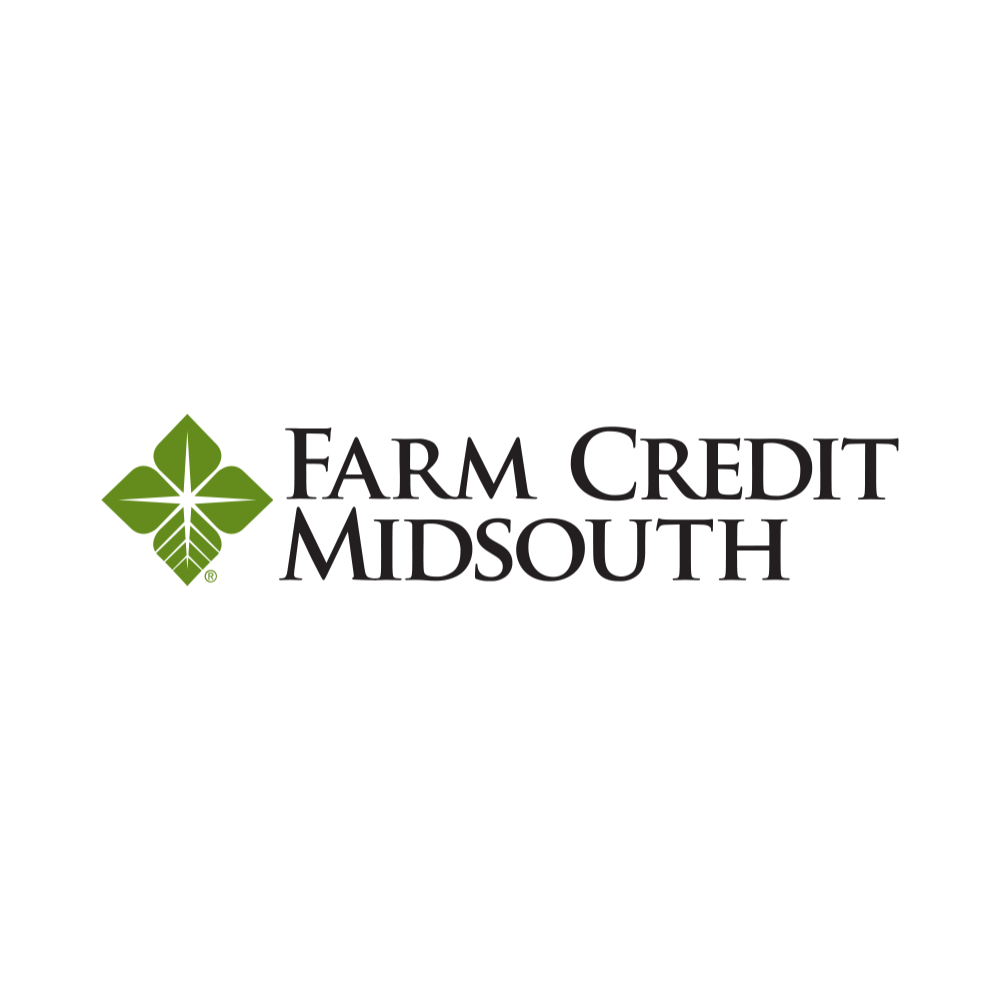 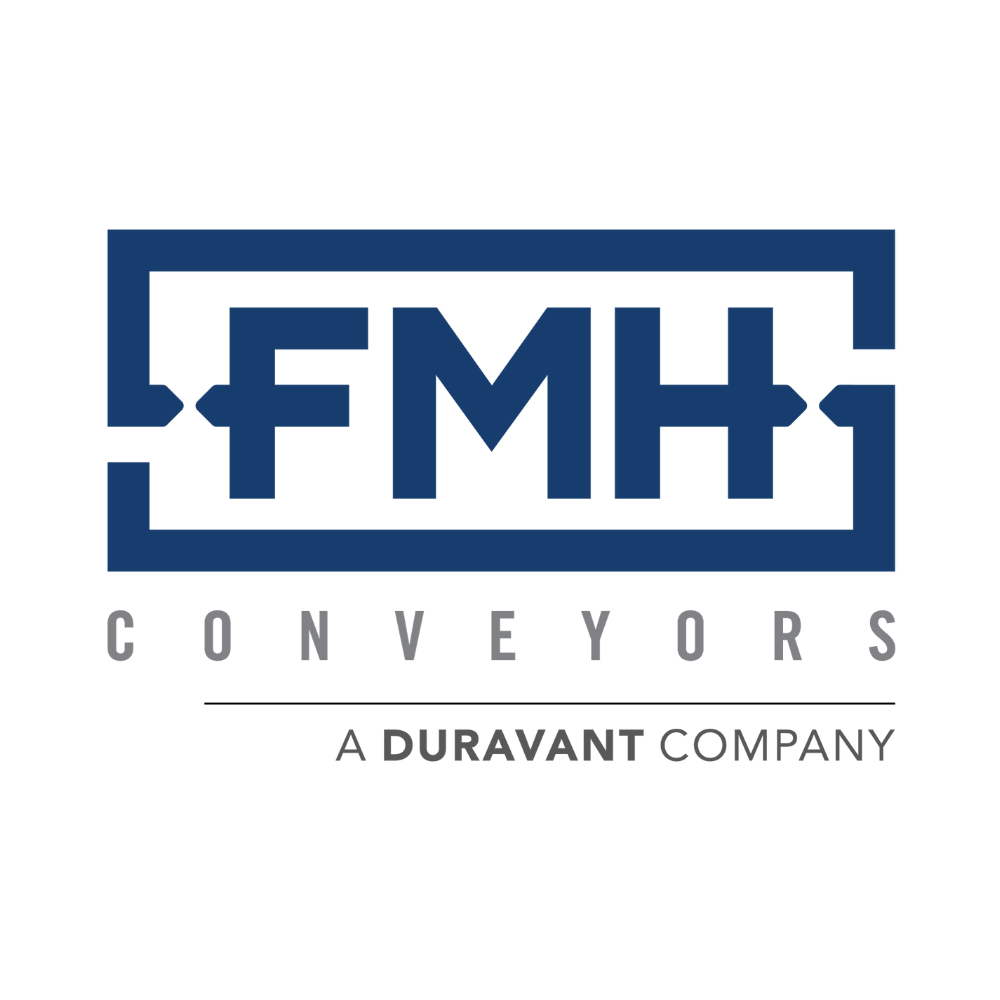 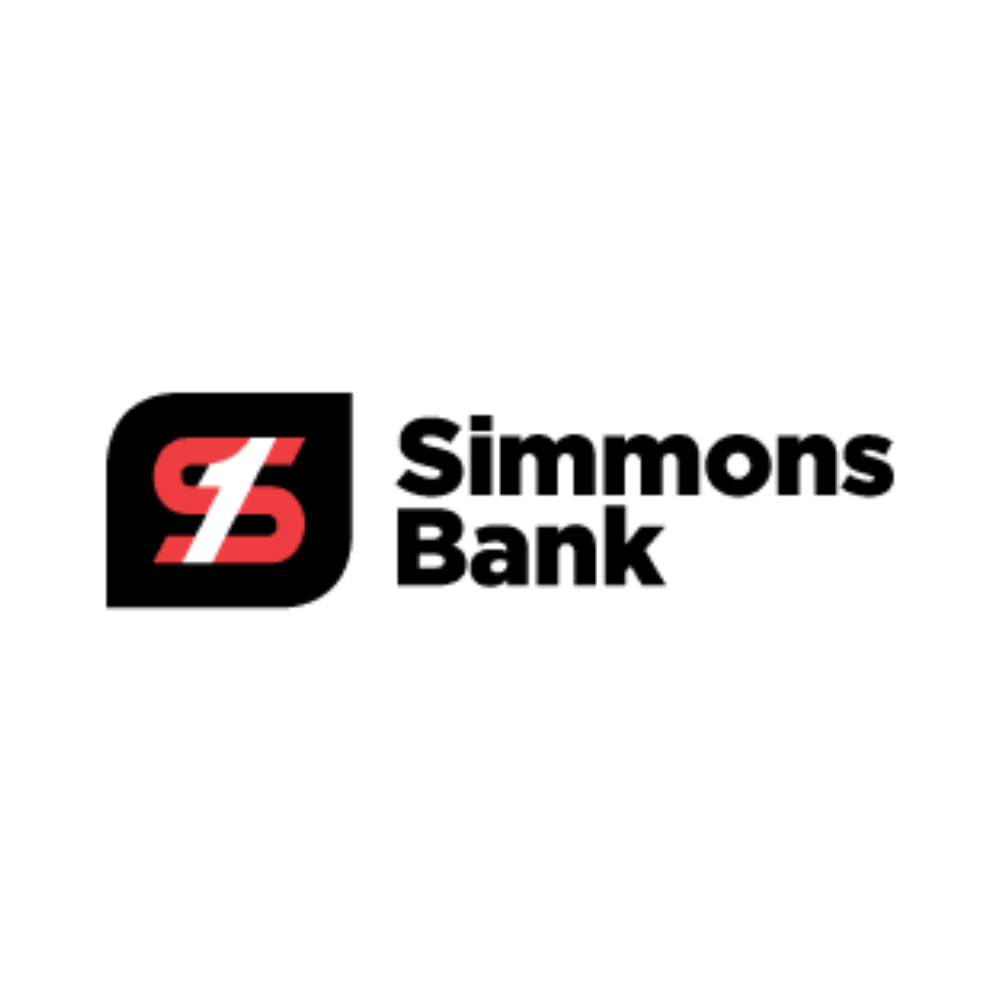 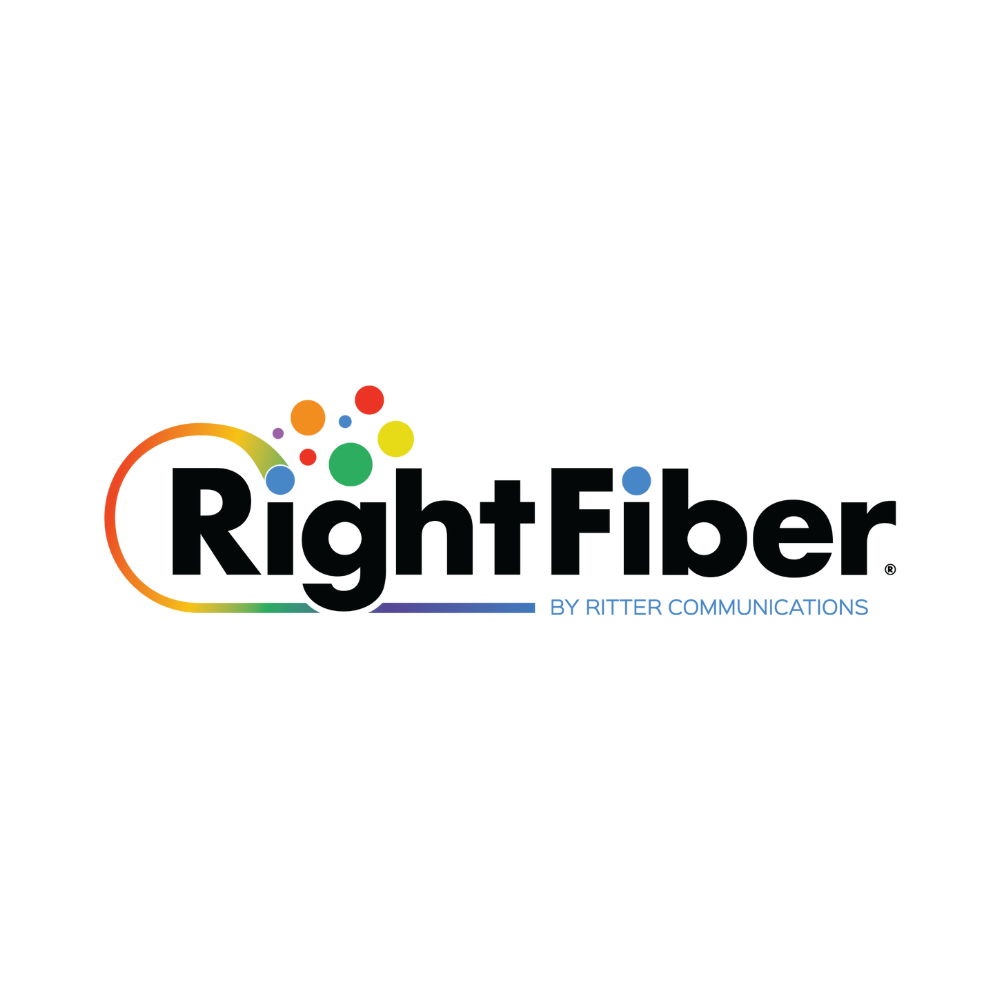 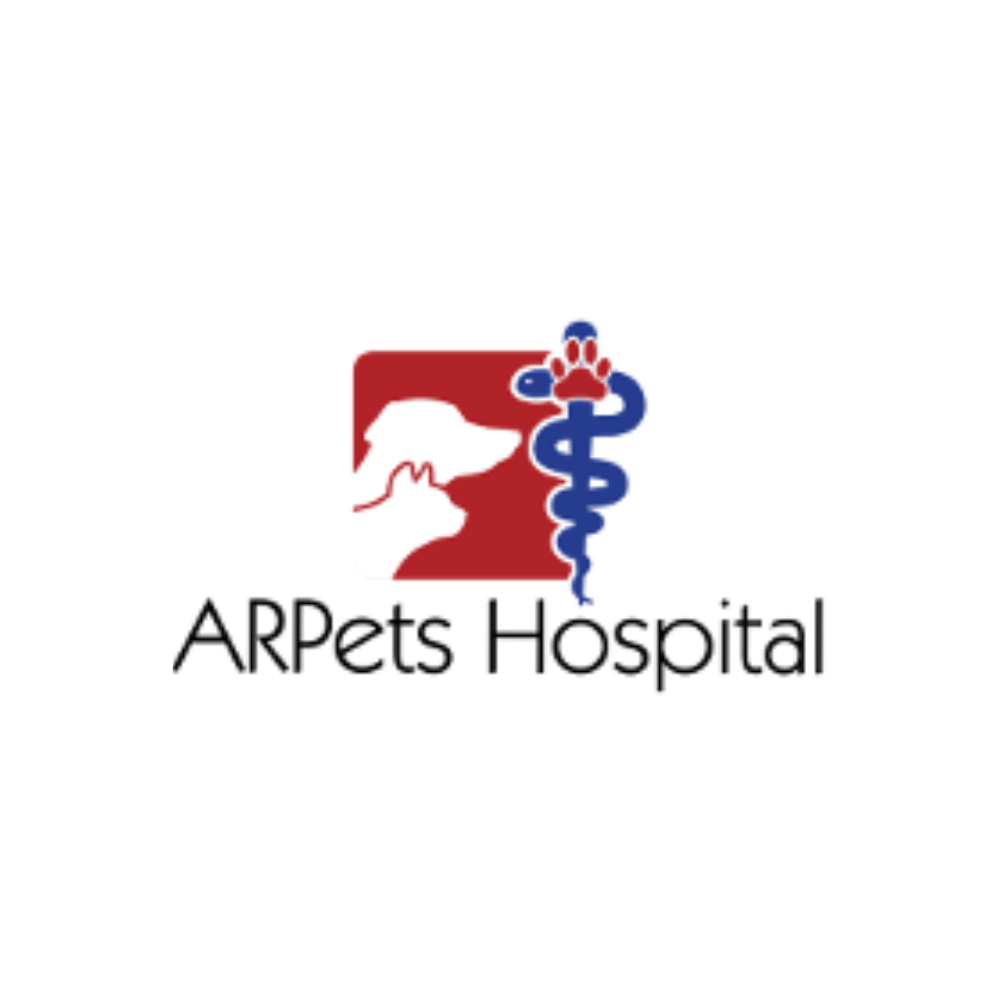 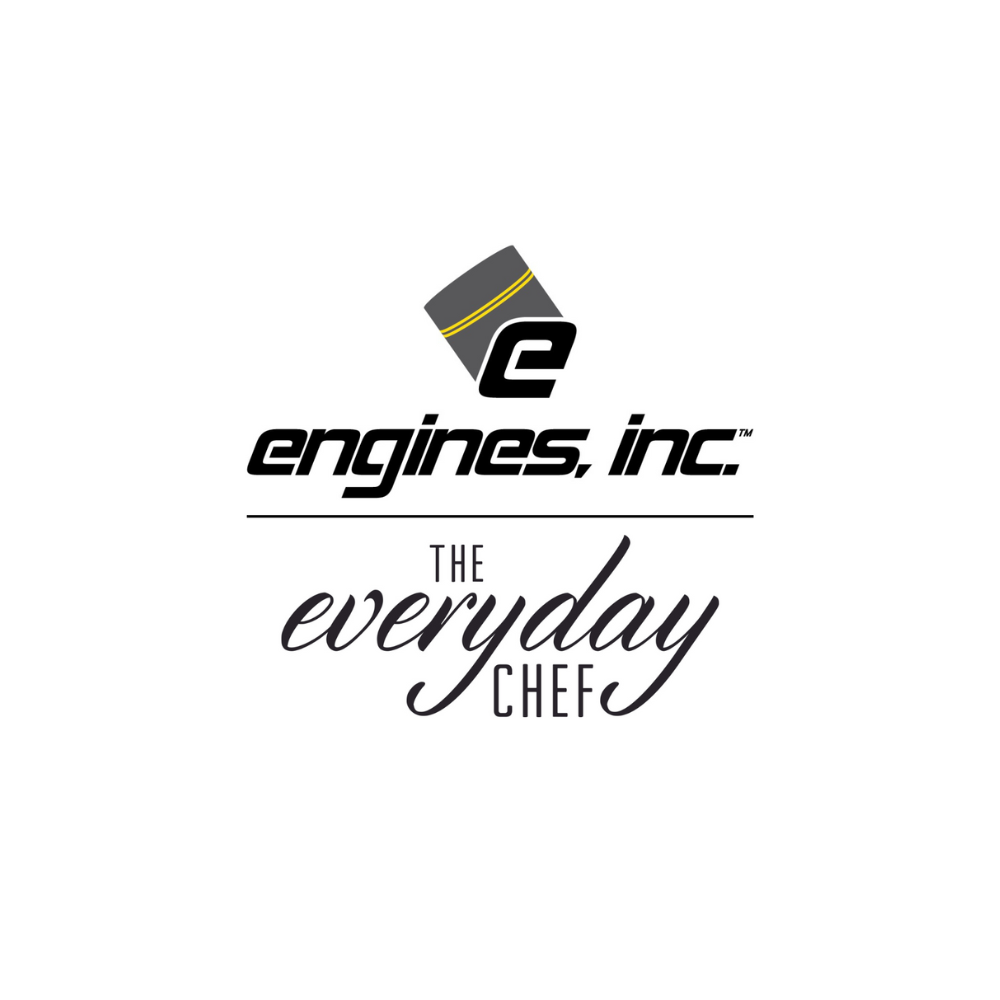 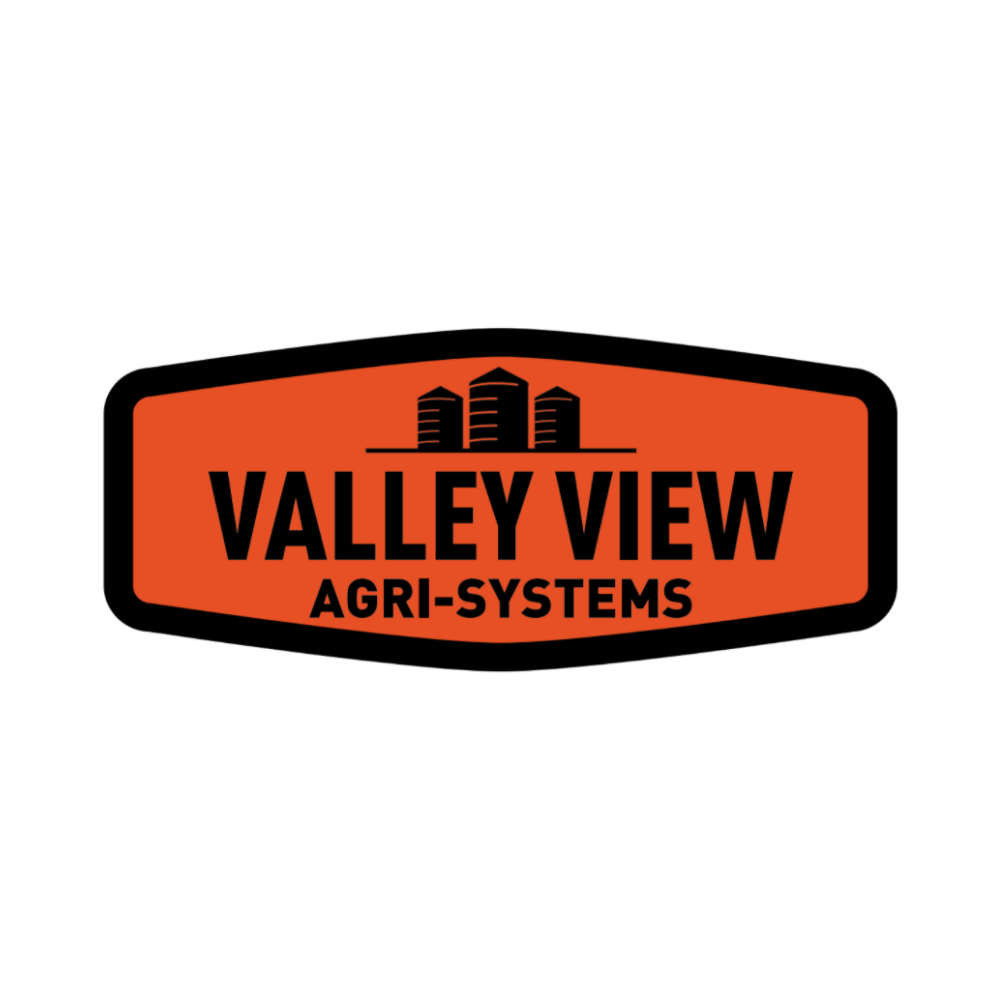 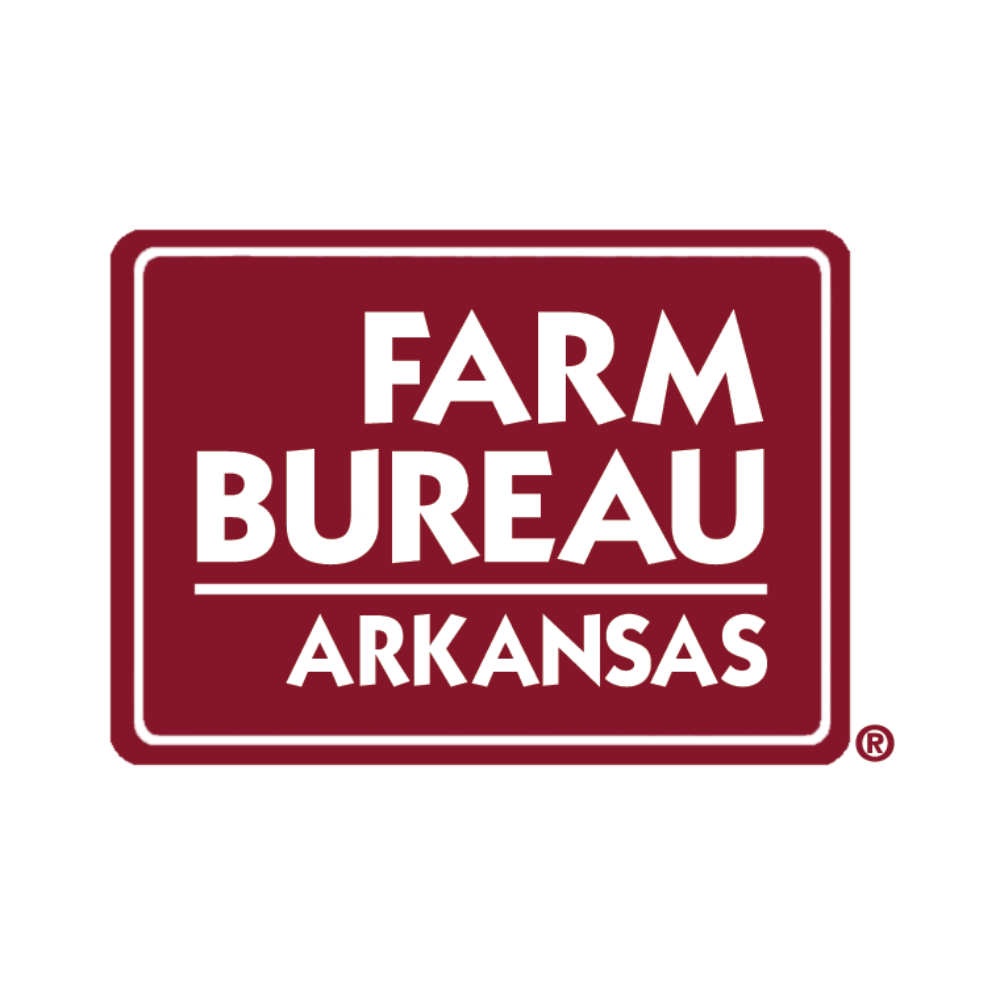 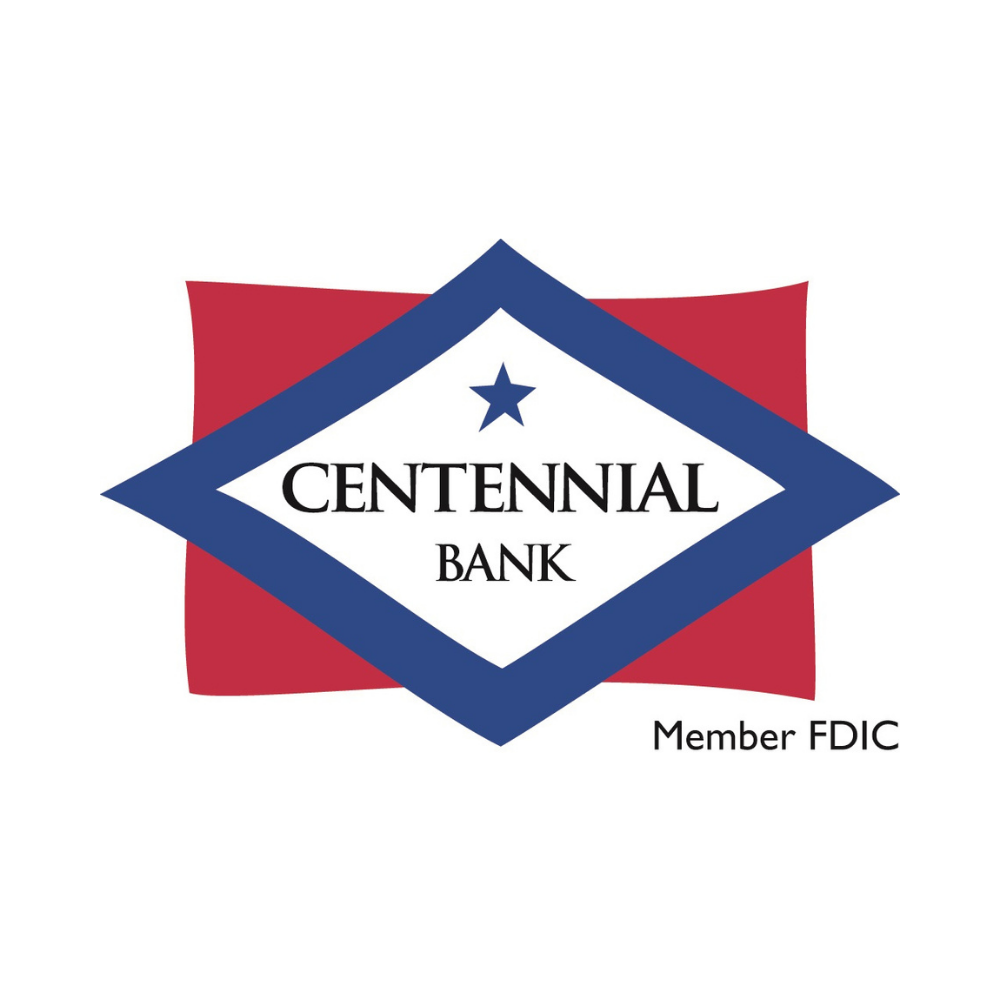 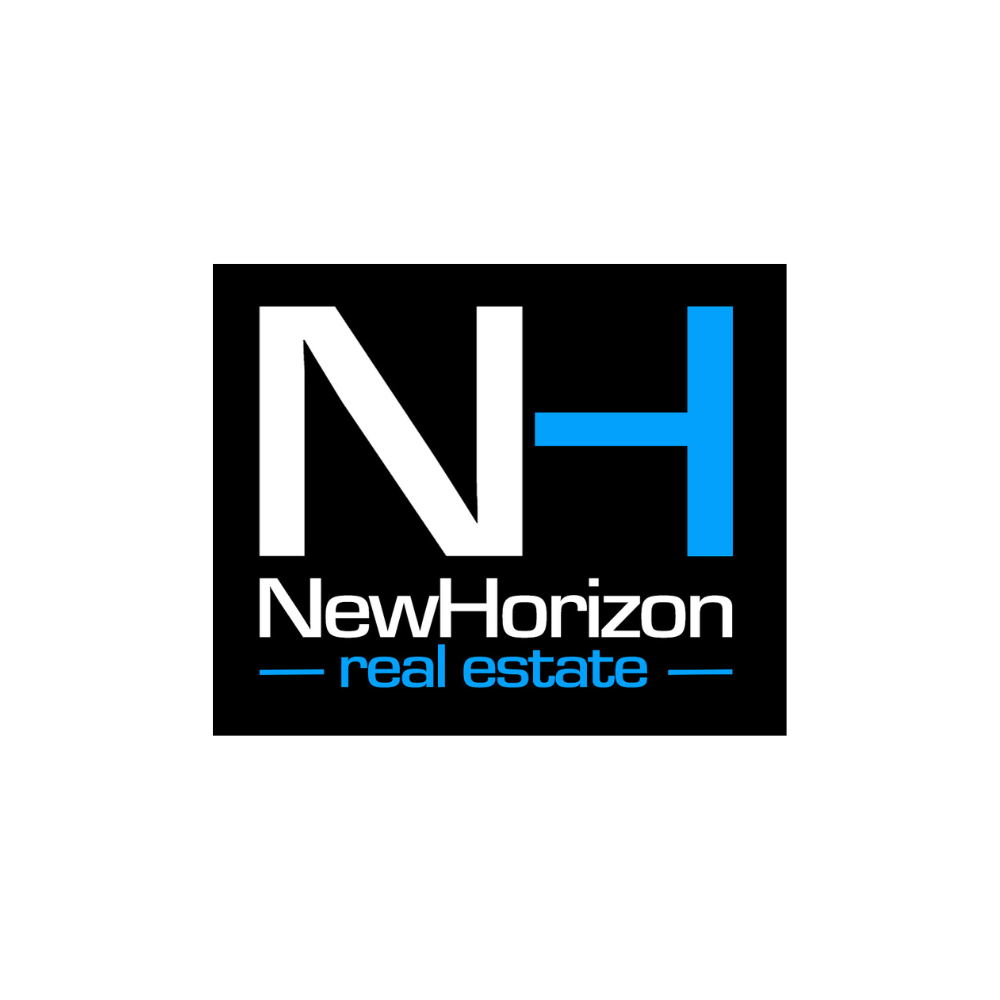 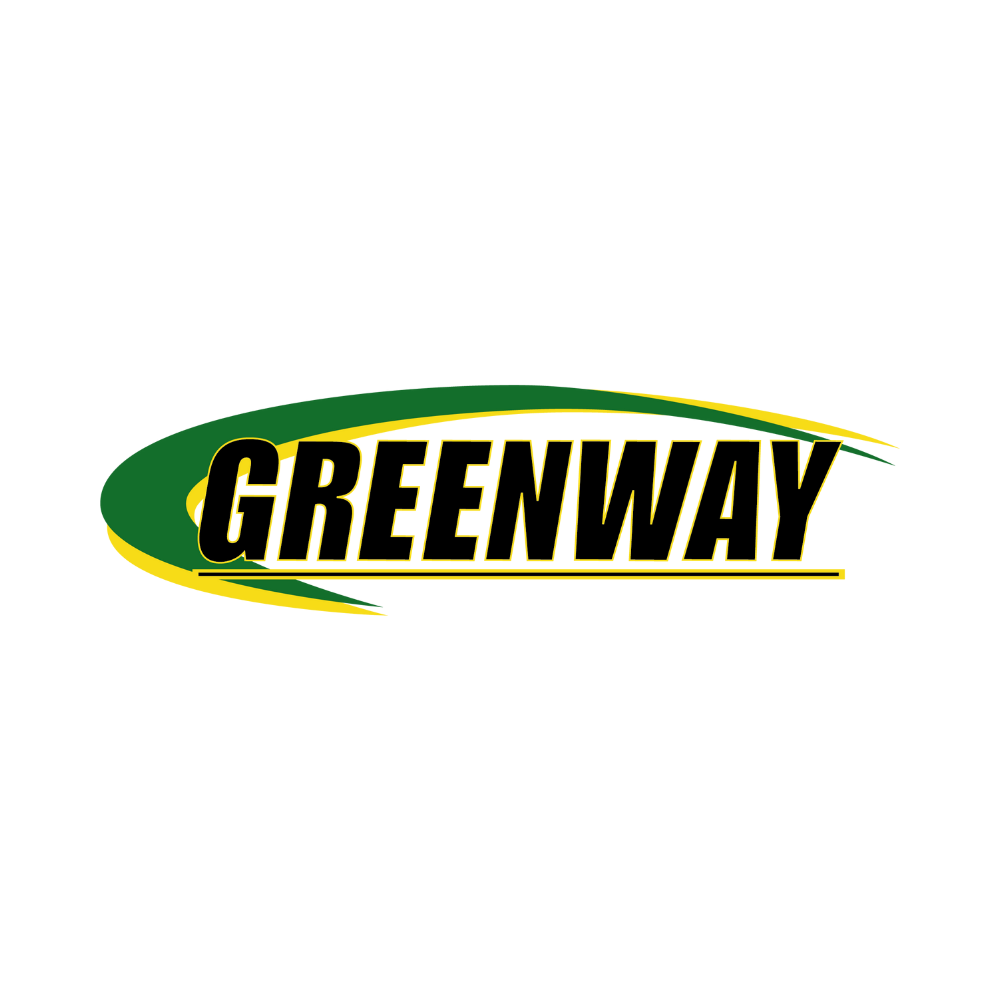 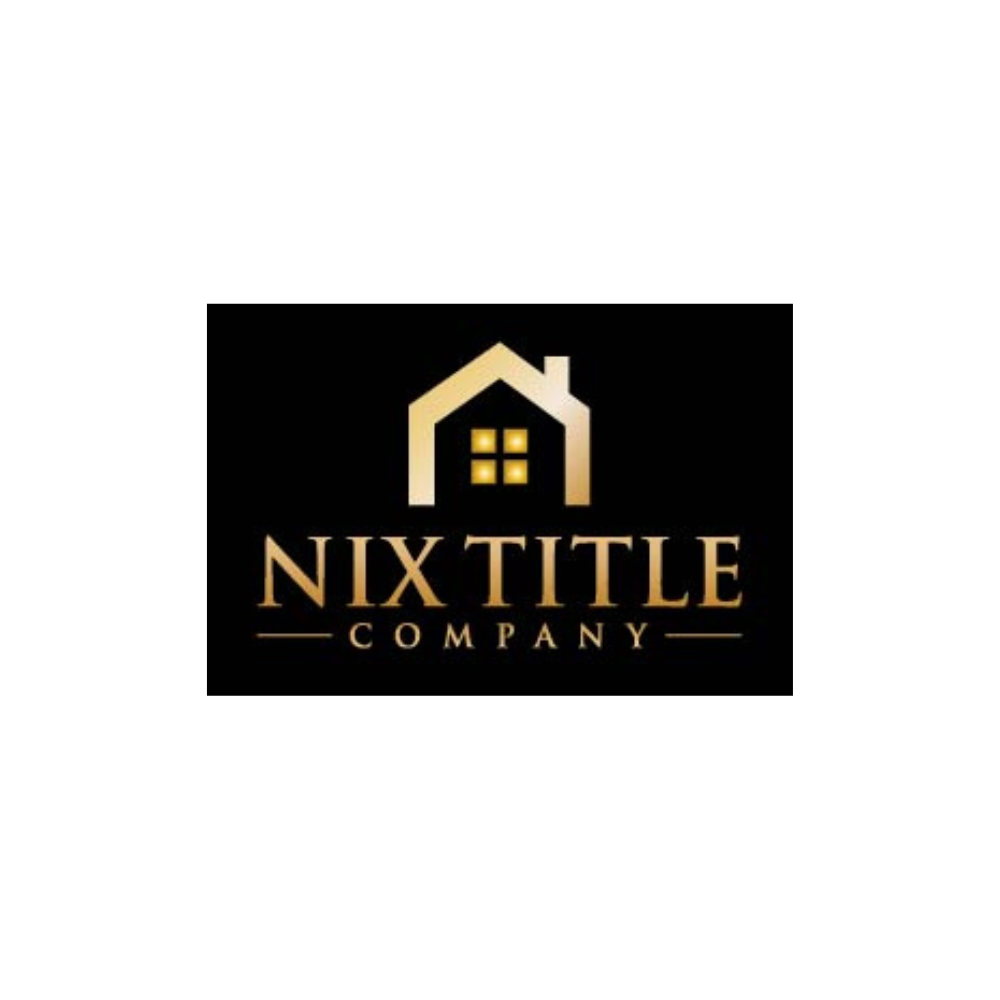 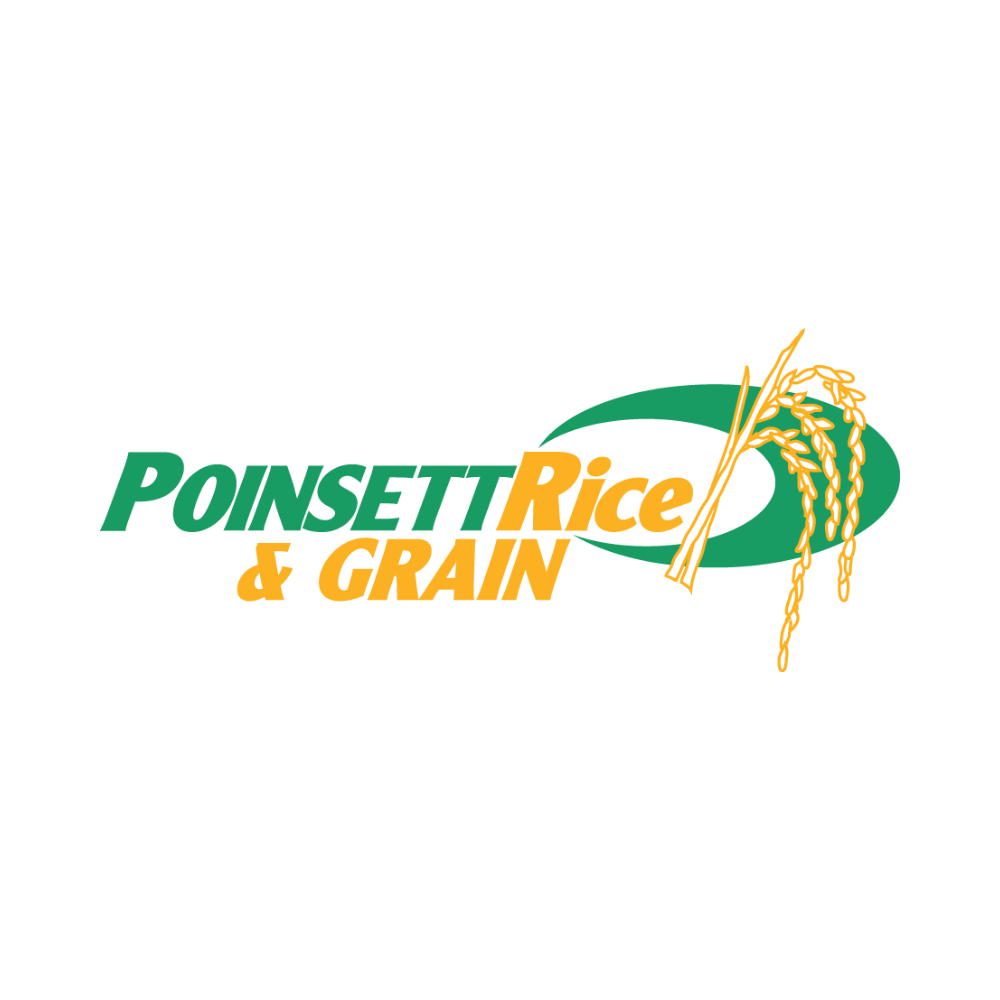 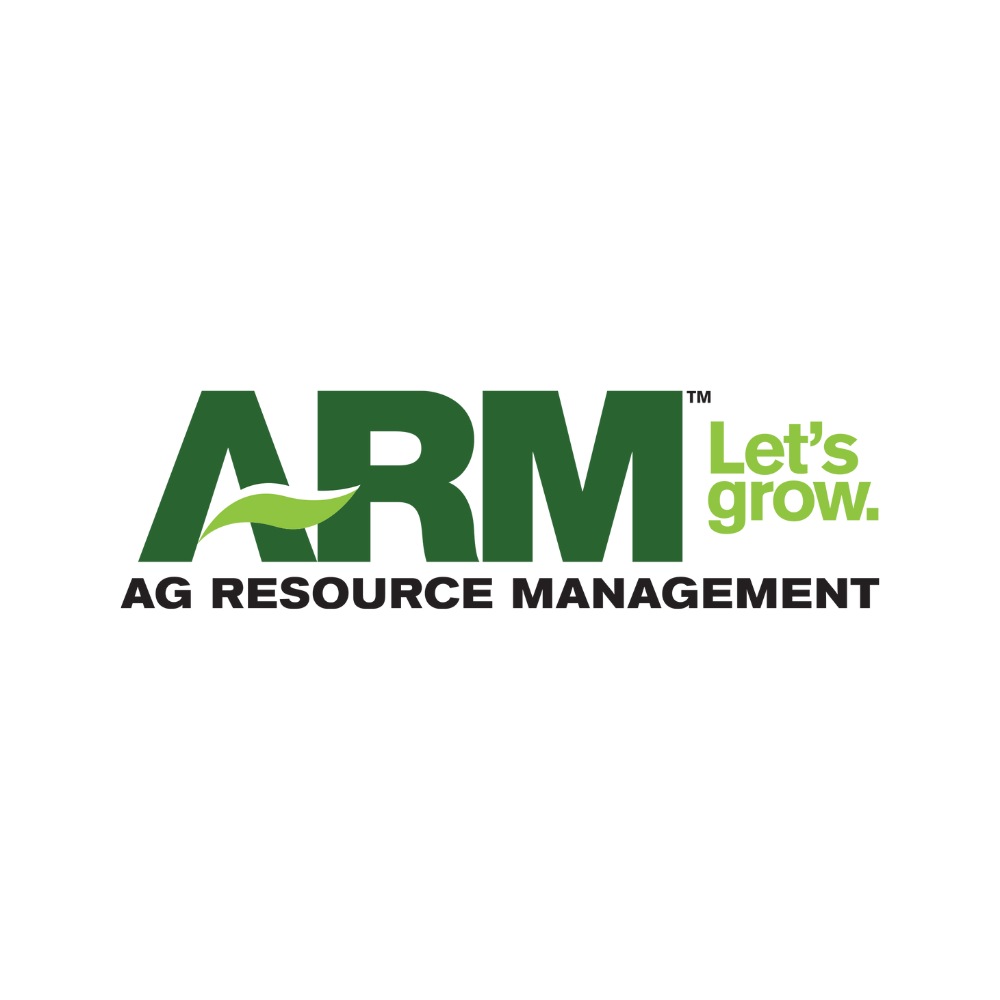 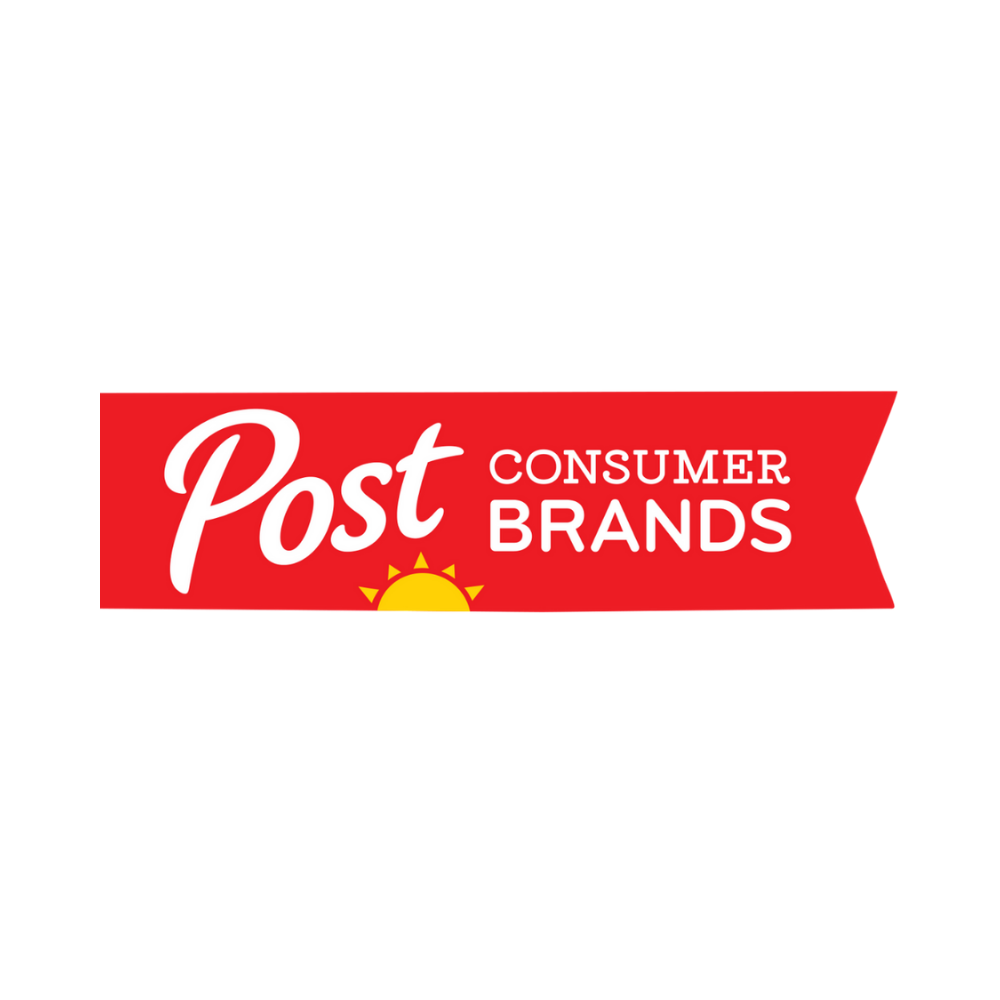 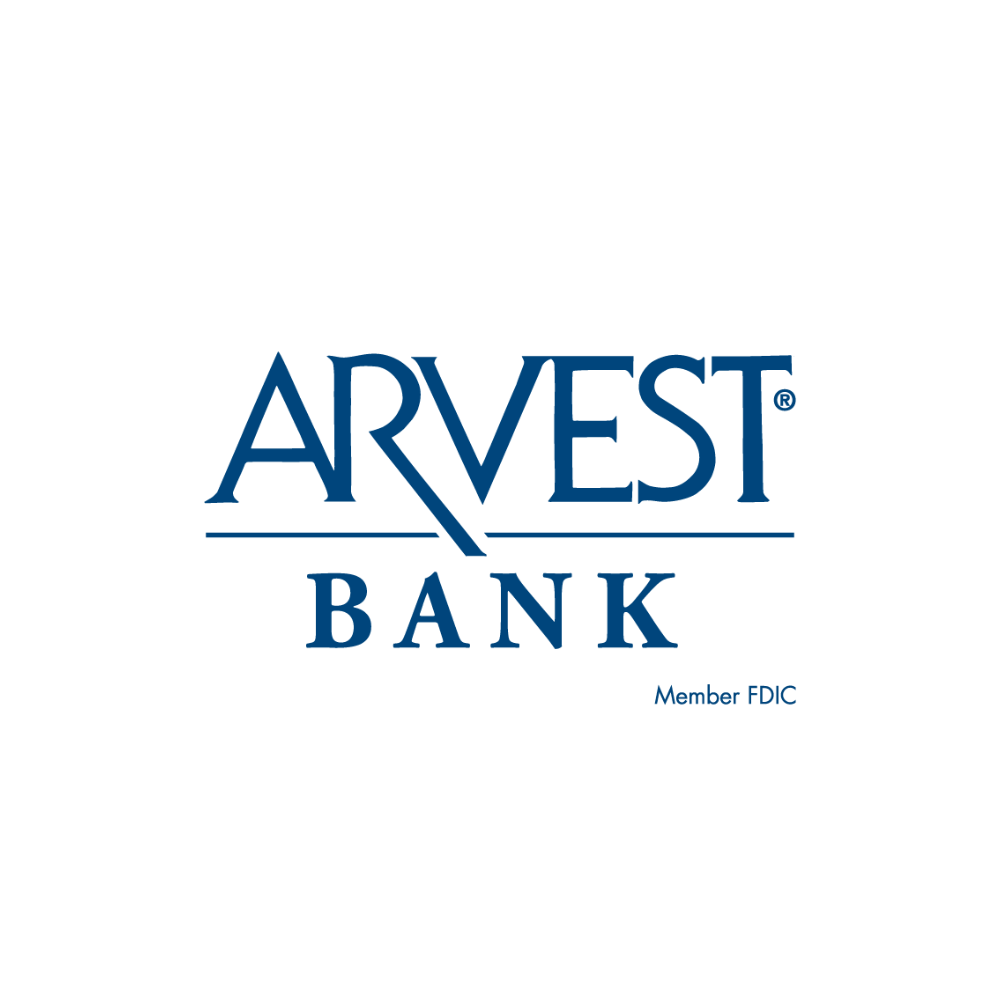 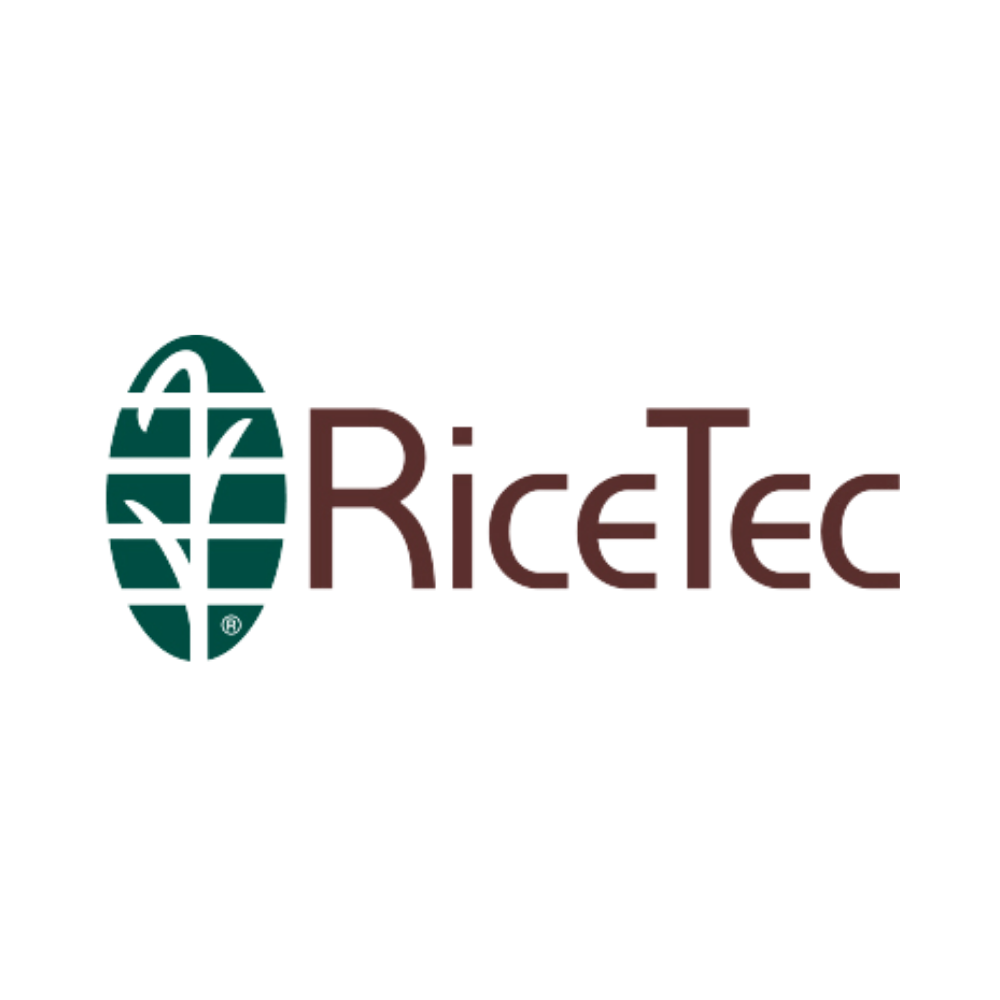 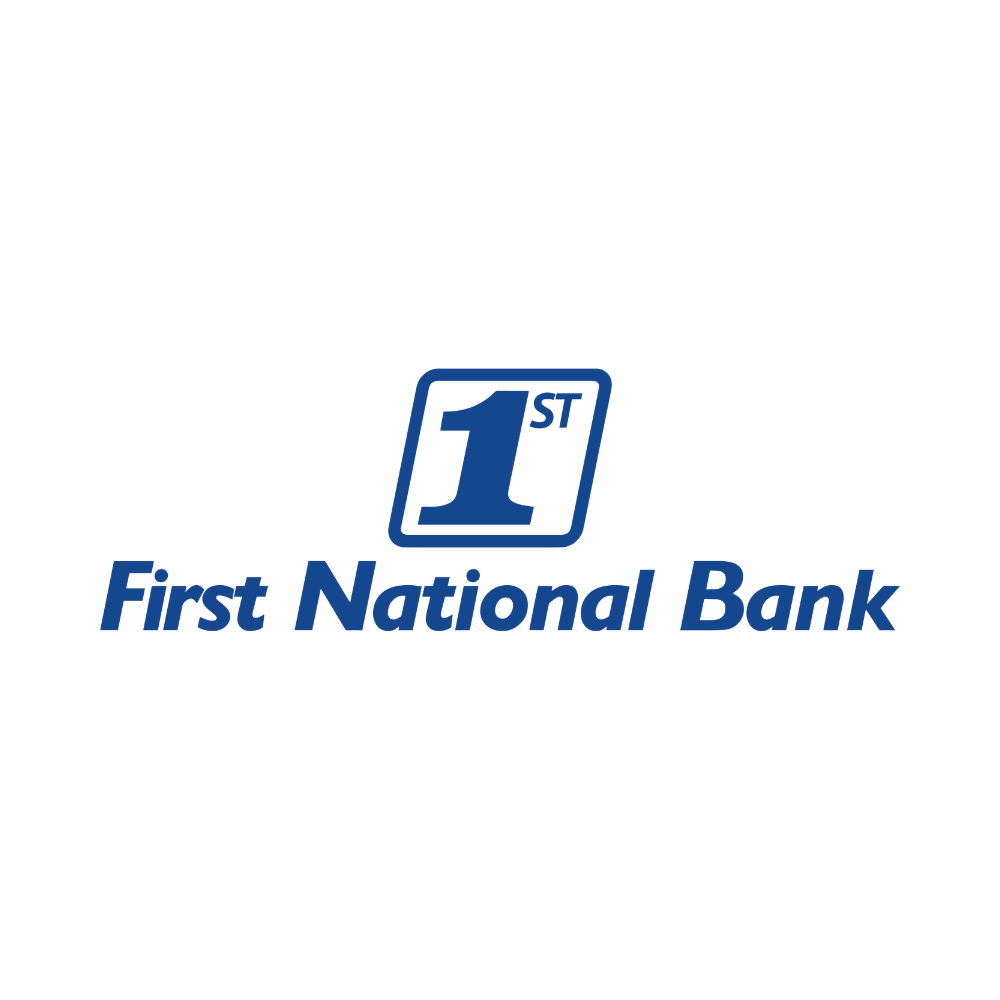 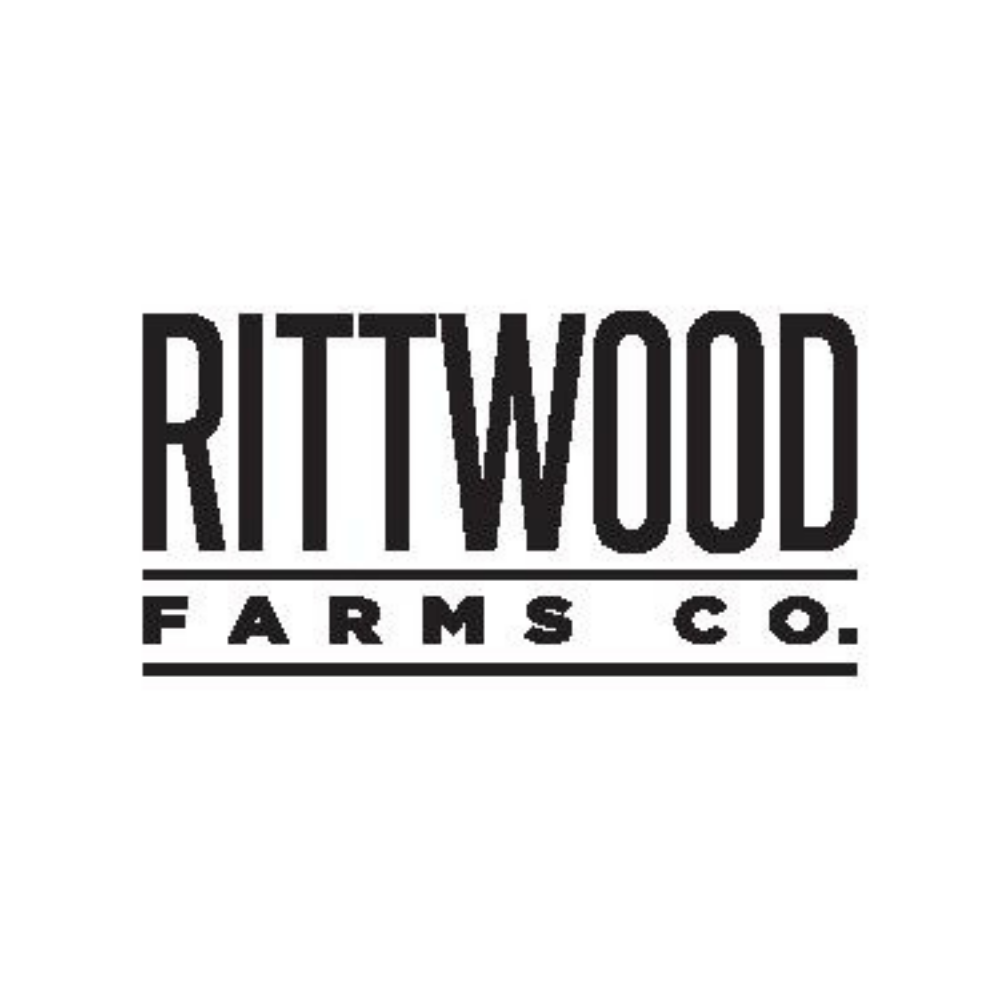 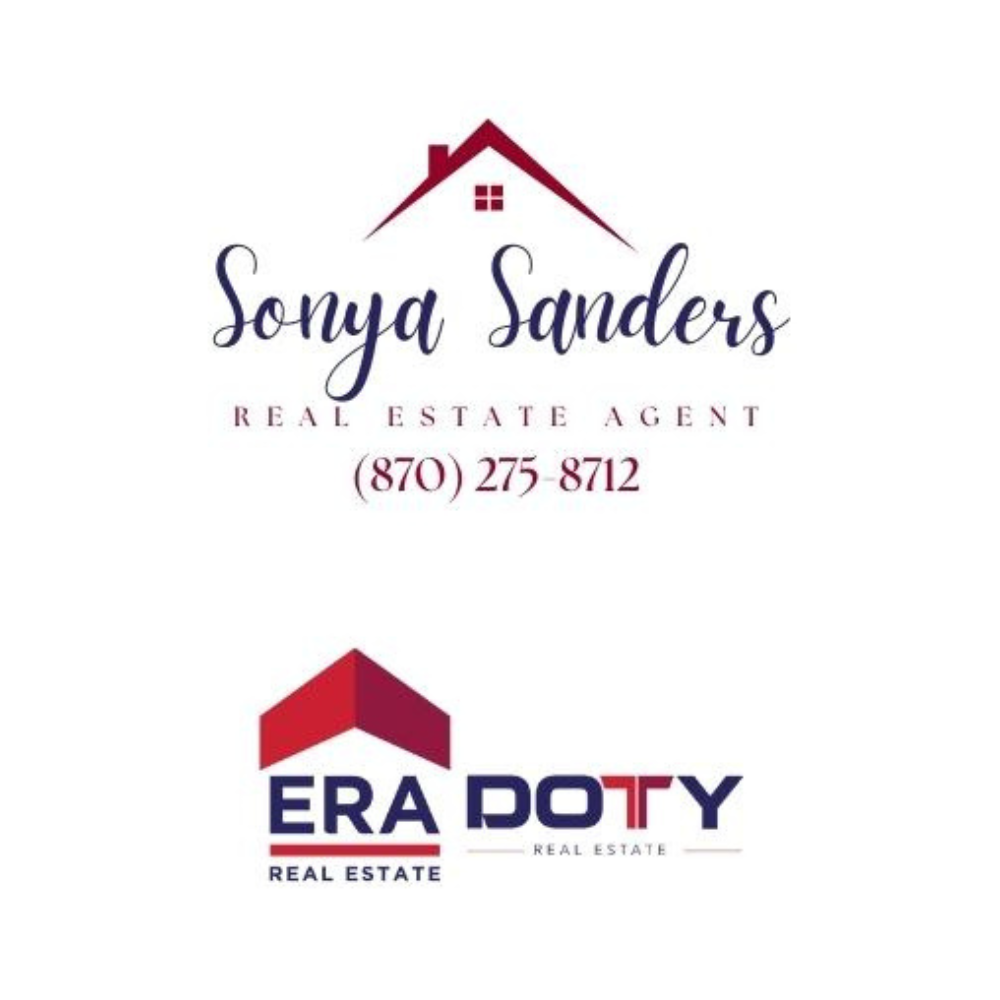 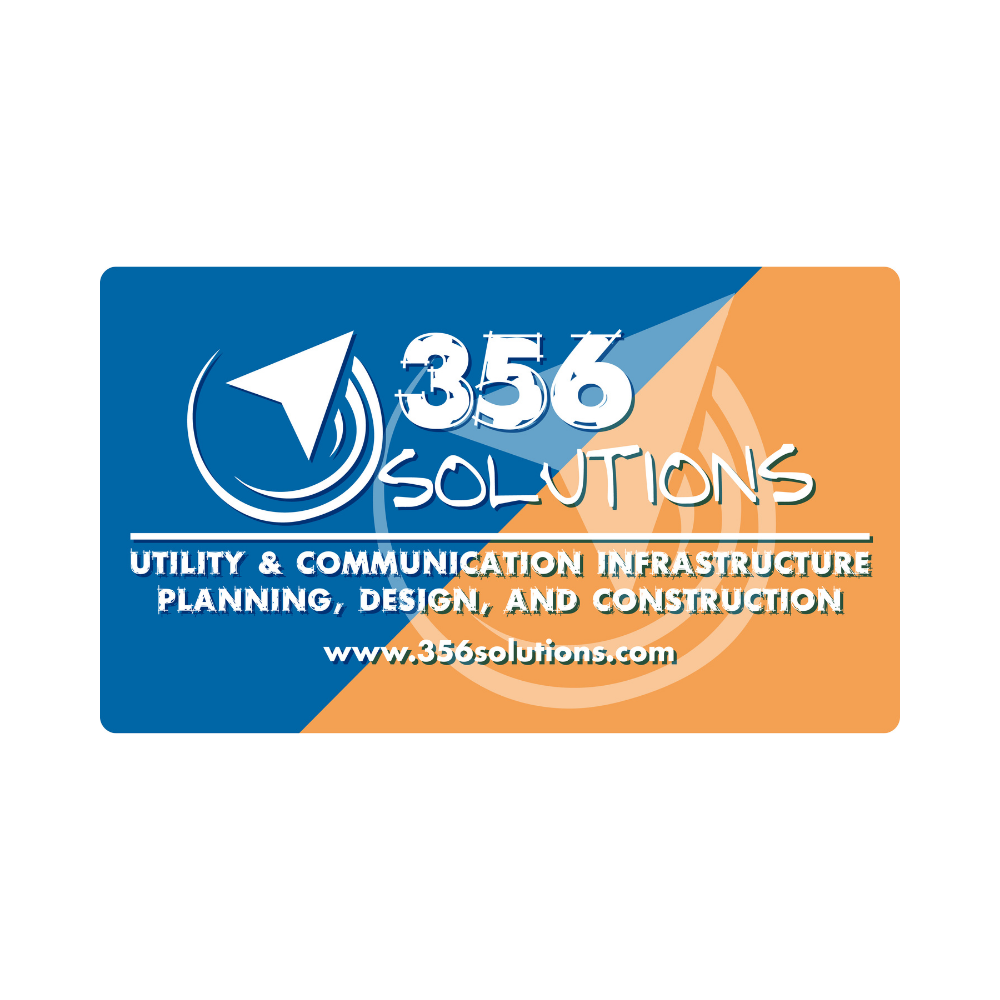 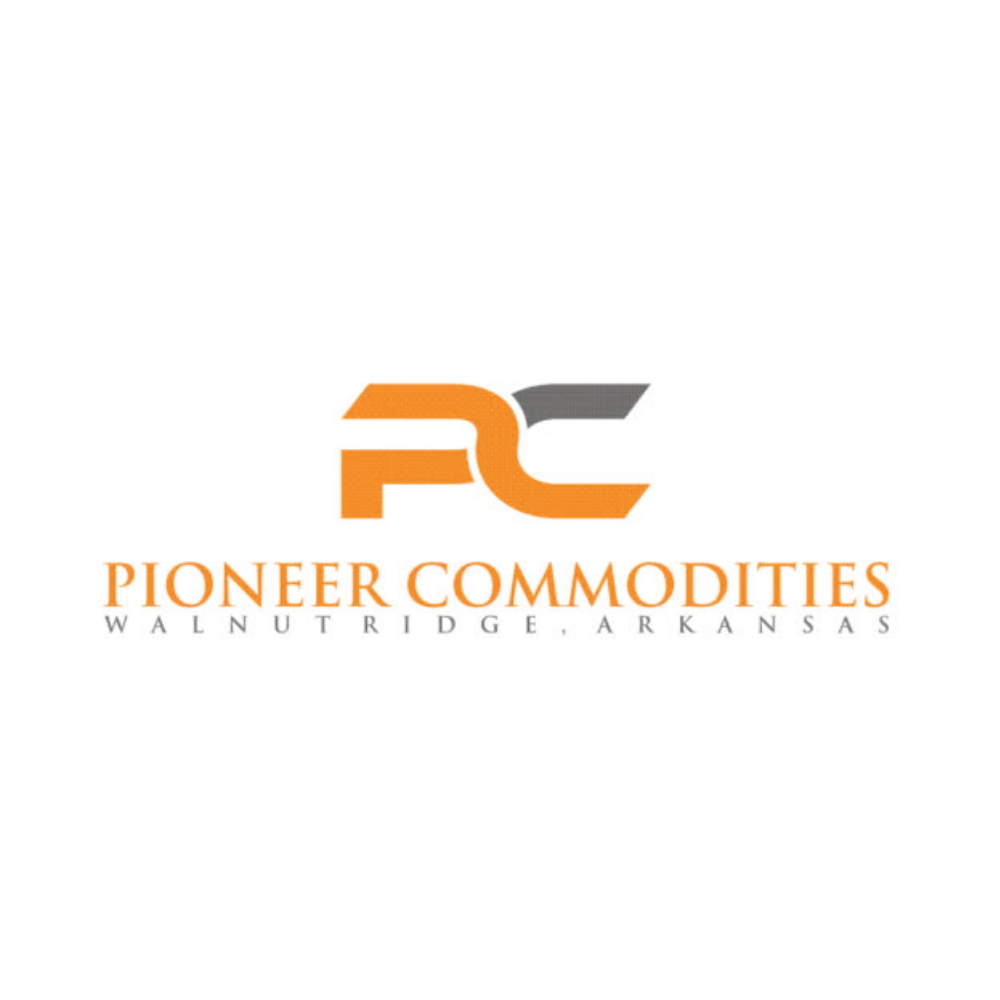 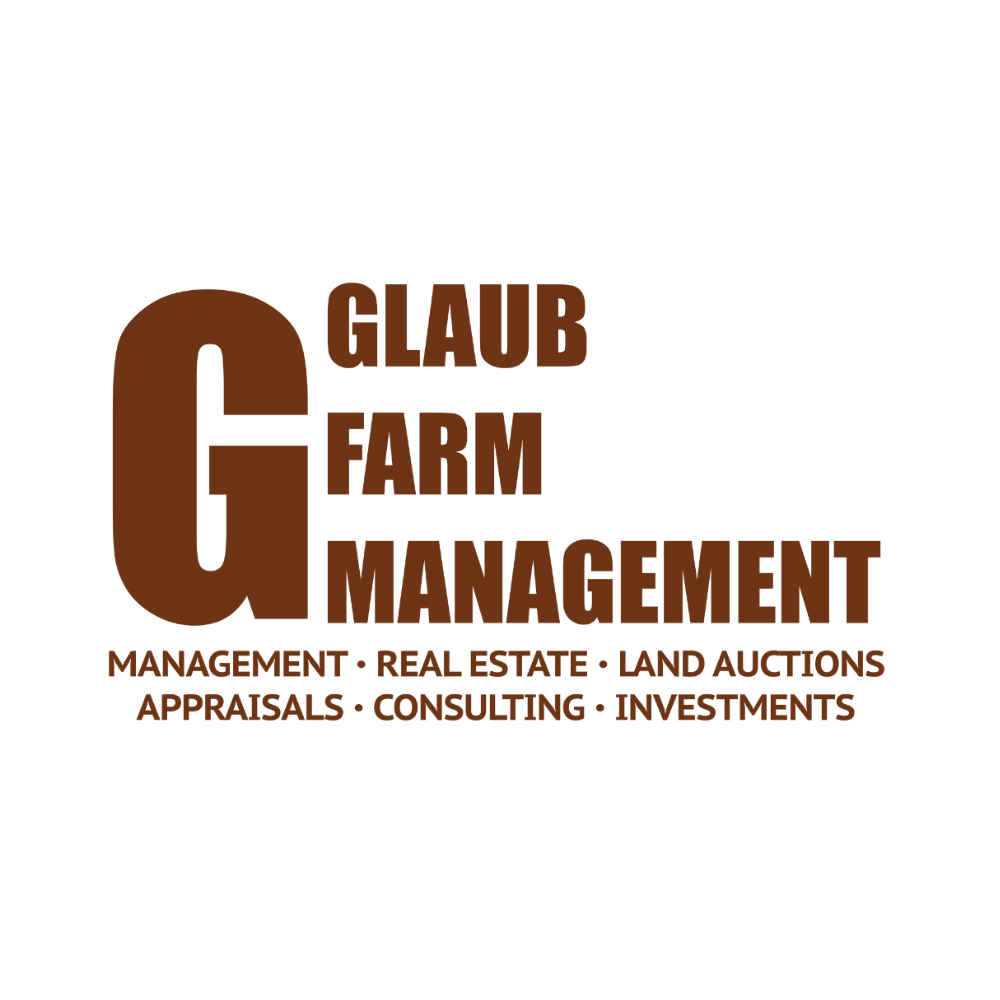 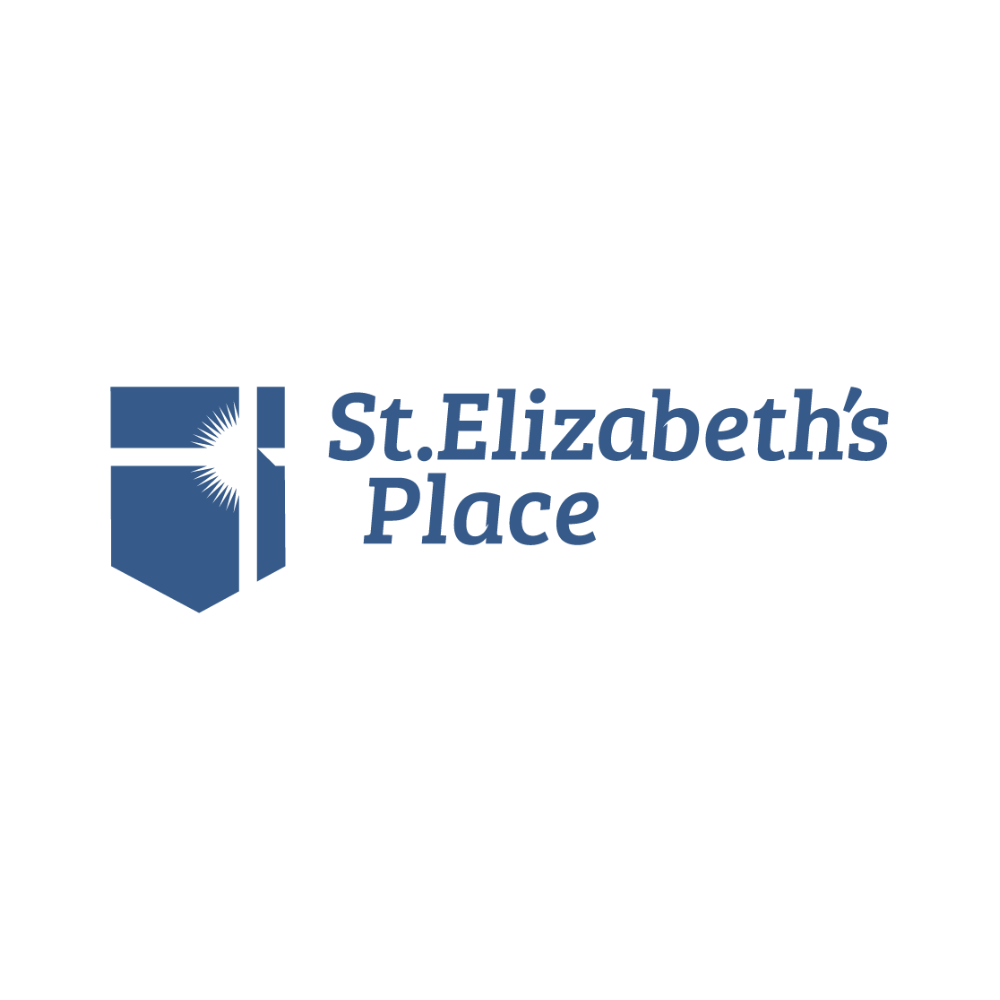 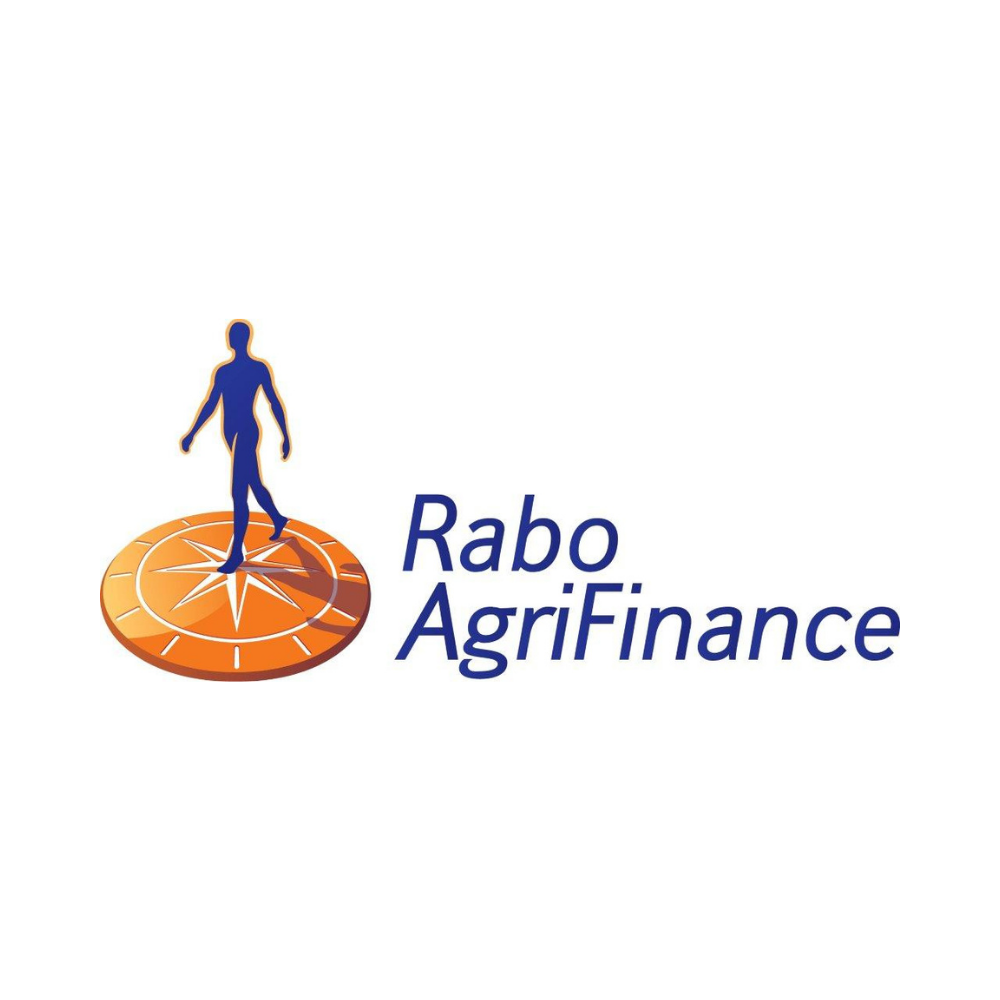 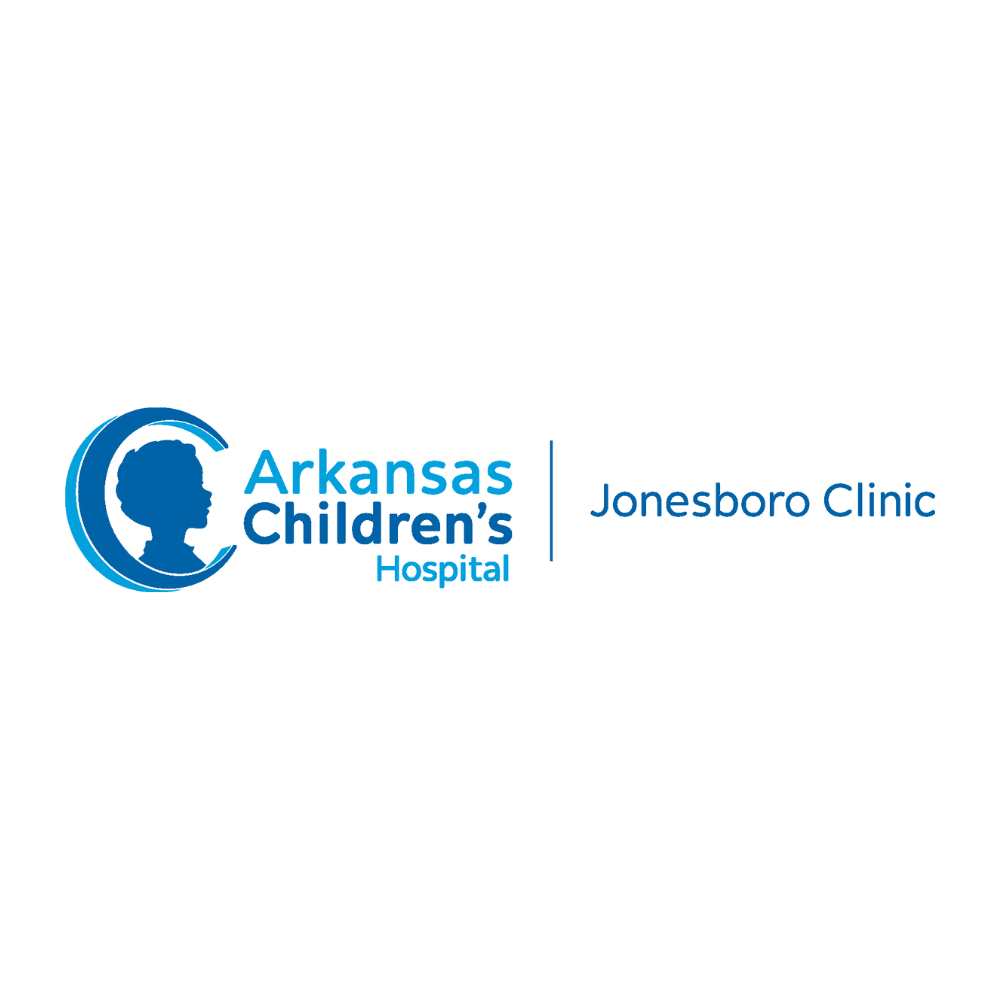 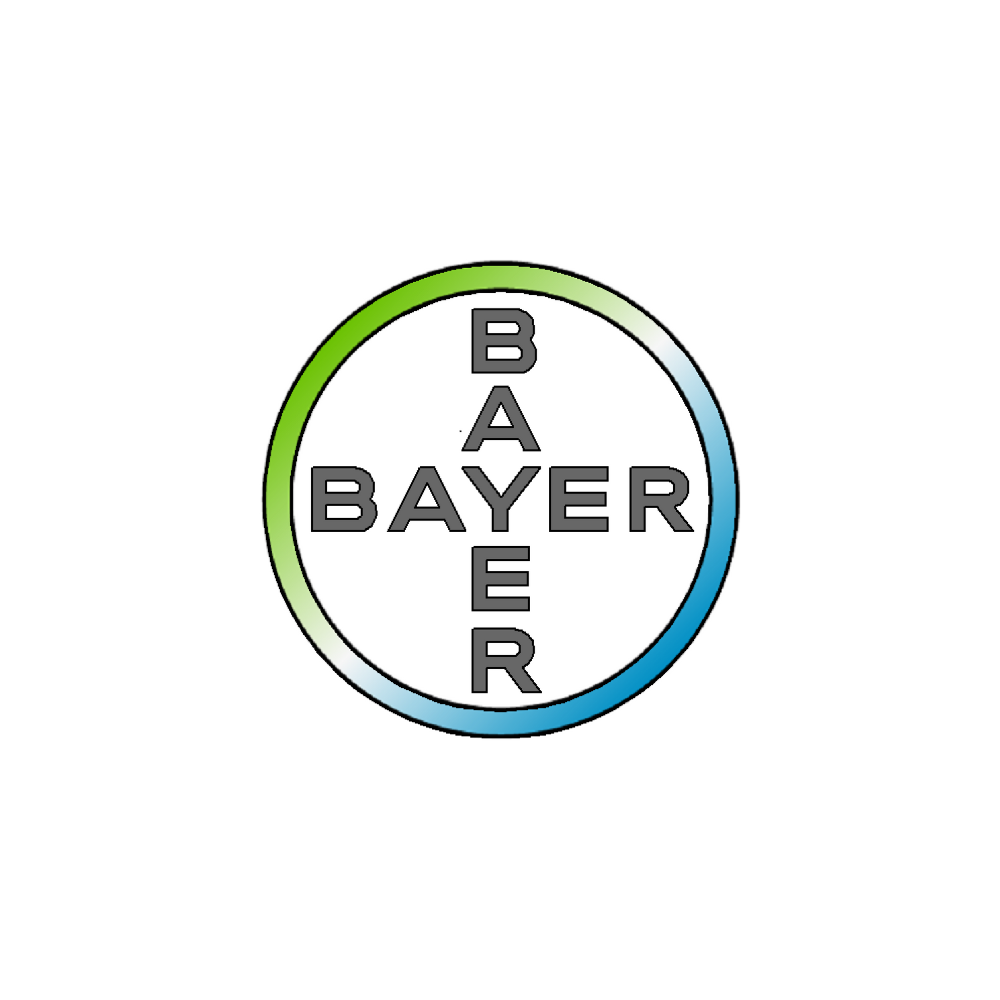